Why she wrote Promising Azra

In 2012 I read an article in the Australian about the forced marriage of teenagers in Australia, and I wondered what it would be like to be facing that predicament. I also wondered how, in the cultural context of their own family, these young people would describe the situation and what choices they might feel they had—especially in a world of Facebook and mobile phones and well-meaning teachers who say that ‘girls can do anything’.

I wondered about those girls’ teenage years. I remember as a teenager myself spending a lot of time thinking about boys and potential romantic liaisons, and I wondered how it would be if you weren’t allowed to do that. We all have the same hormones after all.

I also wanted to find out what it might be like to be brought up to expect to have an arranged marriage. And maybe discover there to be some advantages to it, in certain contexts, that I didn’t appreciate. Also to acknowledge that romantic love doesn’t always have a happy ending, because being in love isn’t the only important ingredient in making a successful life partnership.

Ultimately I wanted to find answers to questions about how some kinds of arranged marriage fit into contemporary Australia, and whether any of the people involved miss out on the normal rights enjoyed by Australian citizens because of a reluctance to ‘judge’ cultural practices. In the case of Azra, this also has a feminist dimension, although I personally know young men who have been coerced into marriages they didn’t want. It’s not only a problem for girls. And then there’s that perennial challenge for many second generation migrants, of being caught between two worlds.

My intention with Promising Azra was to give a voice to, and frame the context for, girls who are unable to perceive, or properly articulate, the choices they could make. As well as to give them some practical ideas about how they might go about creating an alternative future for themselves, if that’s what they want.

In the author’s own words:

‘My intention with Promising Azra was to give a voice, and frame the context, for girls who are unable to perceive, or properly articulate, the choices they have - and don’t have - around choosing a life partner.

‘I hope the story also gives an empathetic window into Azra’s world for those who are quick to judge the complexities of other cultures, and explores how some situations could come about, despite the best intentions of all parties.

‘Azra Ajmal is a fictional character. However, the things that happen to her are all based on true or possible events. The stories on which I based Promising Azra were either told to me by people I interviewed, or discovered in my reading of legal cases and other published articles. In fact, much worse things have happened but I wanted Azra’s story to reflect a more typical - and less clear cut - forced marriage experience in contemporary Australia, and not to highlight the extremes that sometimes appear in the media.

‘The starting point for the novel was an article in the Weekend Australian in February 2012, about the forced marriage of girls in Sydney. It featured Dr Eman Sharobeem, speaking about her work with the Immigrant Women’s Health Centre. I couldn’t believe this was happening in Sydney, with girls who attended state high schools being sent overseas for weddings they didn’t want. I needed to understand how it could happen here, now.

‘I couldn’t help musing about how it would feel to be a teenager in contemporary Australia, in a sea of Facebook and reality TV, attending a state high school, yet knowing you’re not supposed to fall in love until after marriage.

‘Over the next two years I interviewed Dr Sharobeem, spoke with students from over fifteen countries at Birrong Girls’ High School in western Sydney (as well as with teaching staff and the school counsellor), met with Associate Professor Jennifer Burn of Anti-Slavery Australia, consulted with the Australian Federal Police, and attended various forums about forced marriage in Australia. I met with other workers in the field, including Good Shepherd in Melbourne, and read all the available reports and legal case histories on the subject. I also reviewed the work and educational resources of the Forced Marriage Unit in the UK.

‘For Pakistani cultural and religious references, I had the invaluable assistance of the Khan family, as well as the Pakistani students I interviewed. ‘Drafts of Promising Azra were reviewed by several readers, including students from Birrong, professionals in the field, and various cultural experts.’ 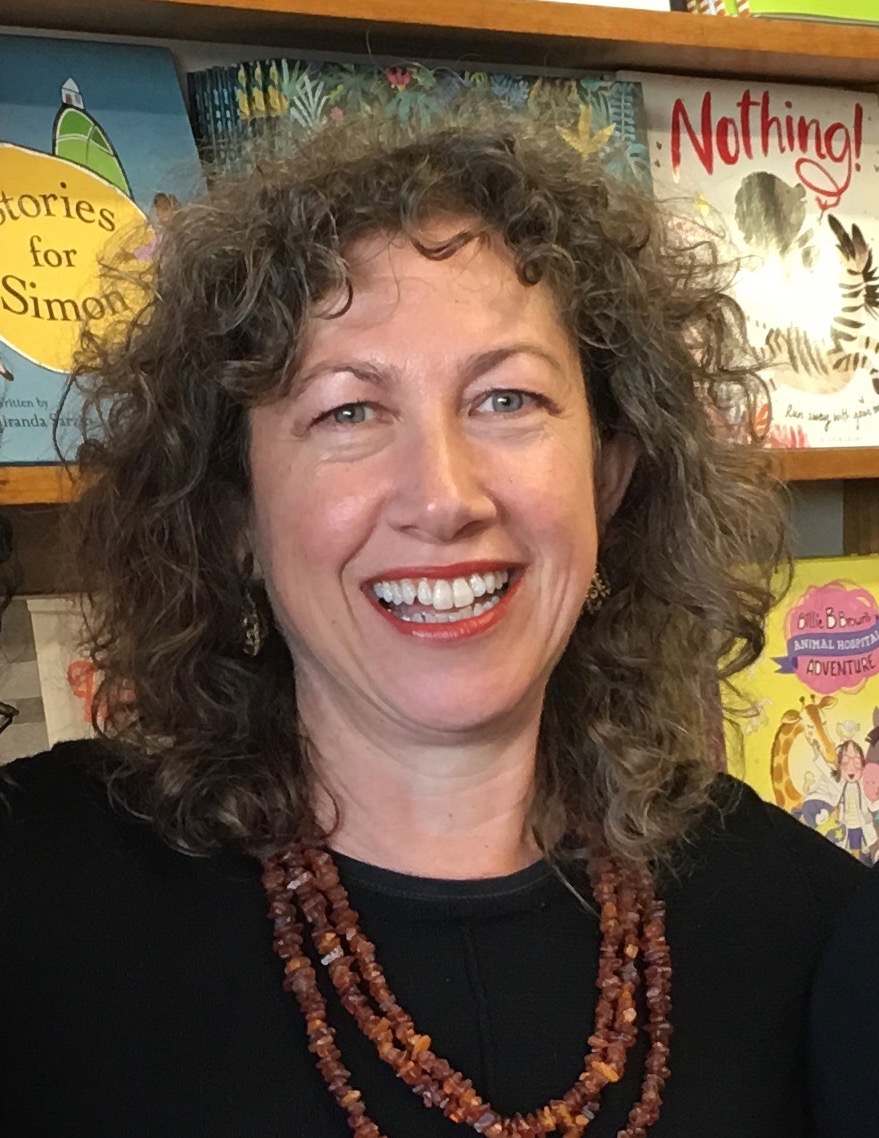