This video summarises the origins, course and consequences of this war. A map is used to summarise the events. 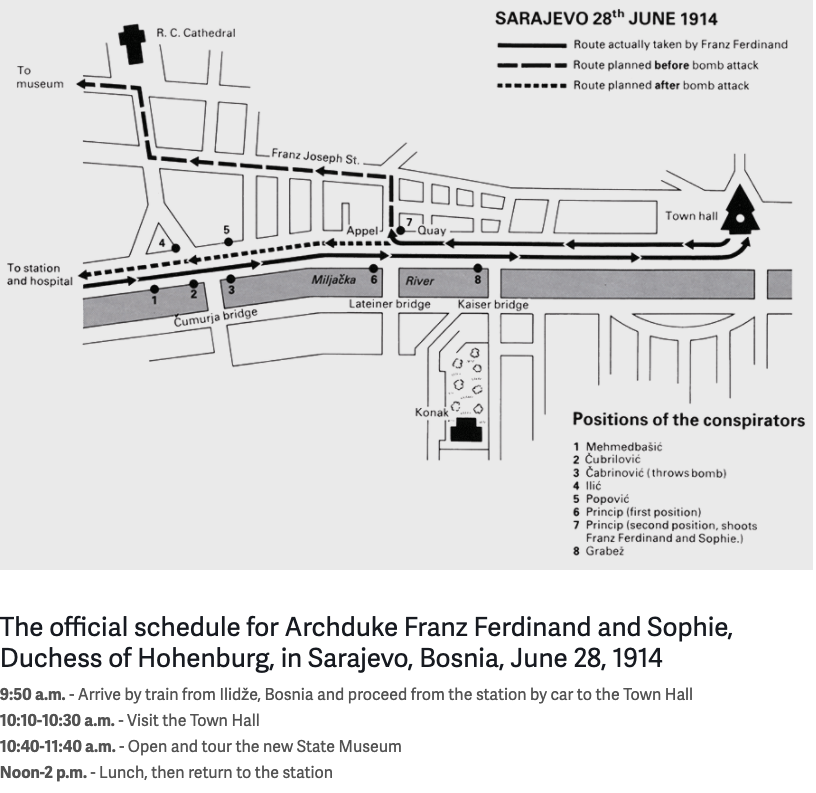 From the Film Australia Collection. Made by The Commonwealth Film Unit 1967. Directed by Barrie Pattison. For Australia, the First World War was a social crisis as well as a military one. This film, a reasoned appraisal of Australia’s part in the First World War, also examines the effects of the war on Australia’s national psyche. It traces all the major battles in which Australia took part, from troops leaving home to peace celebrations, and shows the different kinds of warfare as well as advances in military technology. Made up of actual footage shot on the battlefields of Europe at the time (including rare footage of Gallipoli), this is an authentic, on-the-spot portrayal of the war.

This digital story explores the contribution and experiences of indigenous Queenslanders during the First World War. Despite the oppressive policies and practices of the Protection Era, between 1,250 and 1,500 Aboriginal and Torres Strait Islander men and women volunteered for the AIF, and approximately 300 were from Queensland. Indigenous Queenslanders tried to enlist for a variety of reasons, and Indigenous Languages Coordinator Desmond Crump discusses the effect of the Defence Act (1909), which excluded from service 'those who were not of 'substantially European origin or descent'. In 1917 the Act was amended to so that 'half castes' could enlist. While this increased indigenous recruitment, it did not guarantee indigenous soldiers any of the rights afforded their non-indigenous comrades after the war, and they returned to a life of restriction and discrimination.

The Gallipoli campaign was one of the most significant events of World War I for Australian troops. This video introduces the events of the Gallipoli invasion and how the actions of the soldiers there have contributed to the lasting legacy of the ANZACs. Students will learn about what happened at Gallipoli, from the initial landing to major events such as the August Offensive, and the final evacuation and retreat.

This video powerfully brings World War One to life using photographic and film sources, original songs, newspaper headlines, posters and sketches of the war. Australia at first reacted romantically to the war, but with the growing casualties, attitudes slowly changed. This video examines the home front, women's wartime role, recruitment and conscription issues and the final declaration of peace.

History of how Australia commemorates the First World War and the significance of the ANZAC Legend - when we say lest we forget, what is it really asking us?