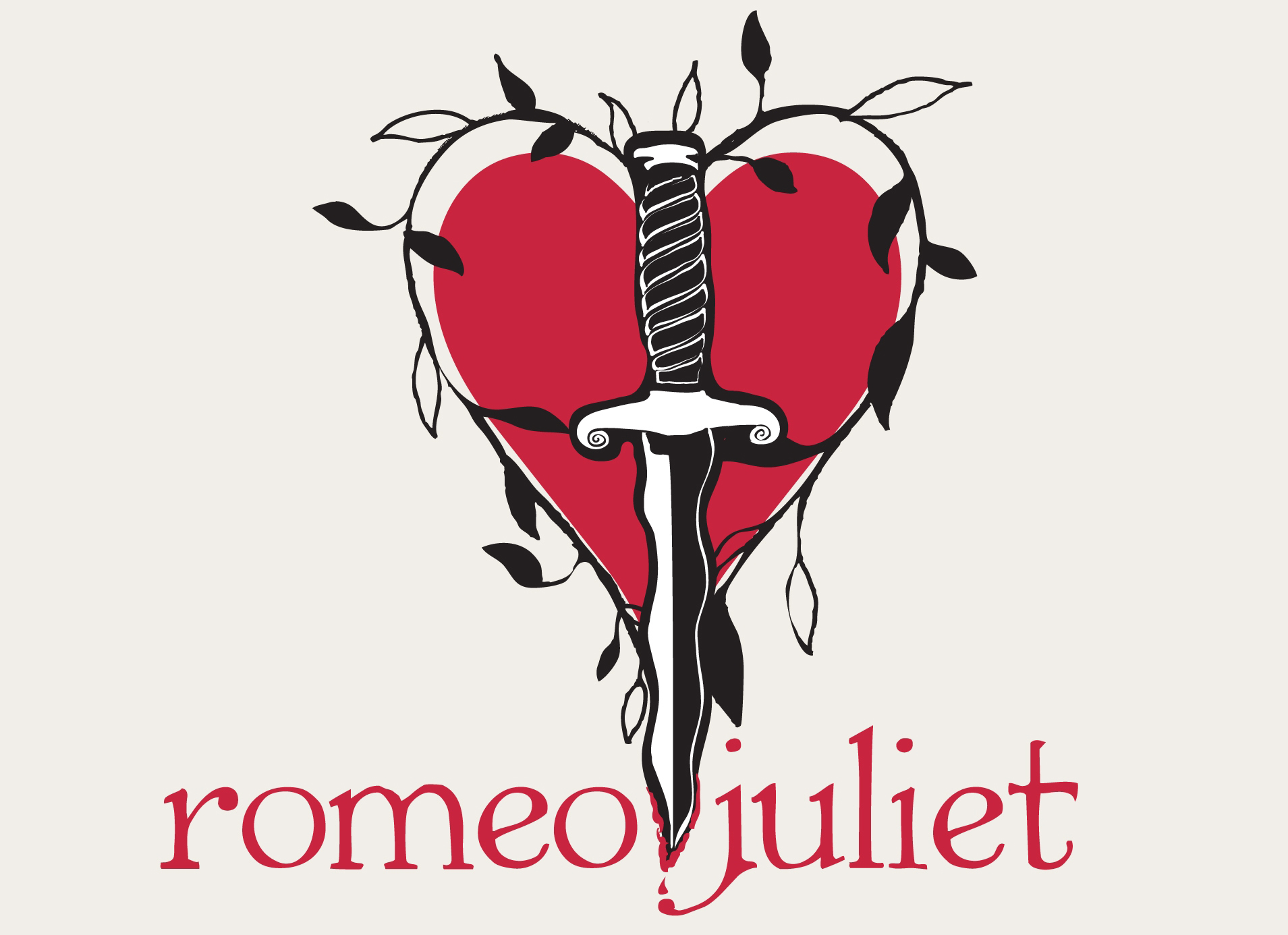 Shakespeare did not invent the story of Romeo and Juliet. He did not, in fact, even introduce the story into the English language. A poet named Arthur Brooks first brought the story of Romeus and Juliet to an English-speaking audience in a long and plodding poem that was itself not original, but rather an adaptation of adaptations that stretched across nearly a hundred years and two languages. Many of the details of Shakespeare’s plot are lifted directly from Brooks’s poem, including the meeting of Romeo and Juliet at the ball, their secret marriage, Romeo’s fight with Tybalt, the sleeping potion, and the timing of the lover’s eventual suicides. Such appropriation of other stories is characteristic of Shakespeare, who often wrote plays based on earlier works.