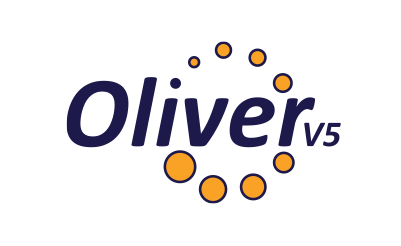 Click on the icon to search the library online catalogue for books. You must sign in to Oliver to locate resources

Authoritarian States: Books from the LIbrary 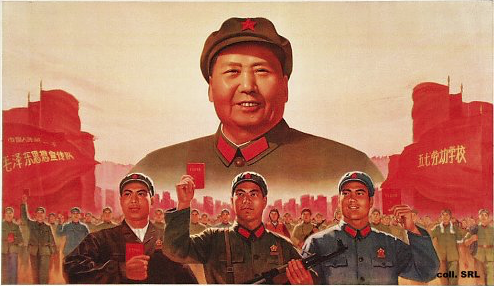 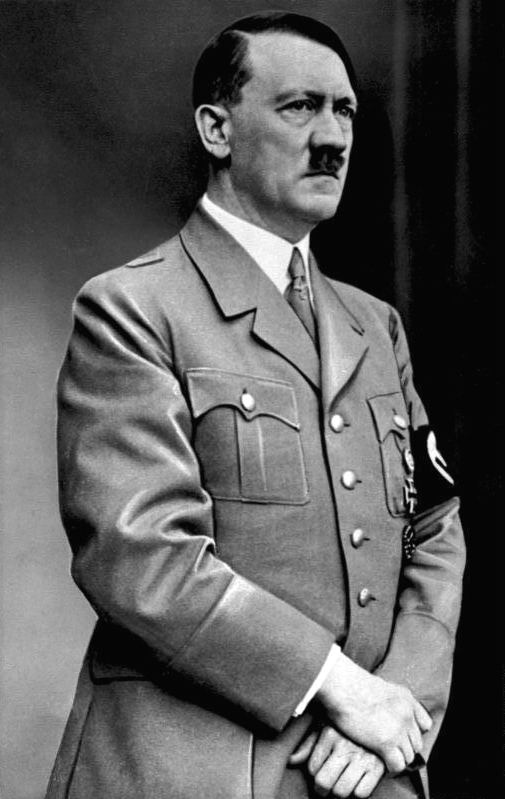 Authoritarianism, principle of blind submission to authority, as opposed to individual freedom of thought and action. In government, authoritarianism denotes any political system that concentrates power in the hands of a leader or a small elite that is not constitutionally responsible to the body of the people. Authoritarian leaders often exercise power arbitrarily and without regard to existing bodies of law, and they usually cannot be replaced by citizens choosing freely among various competitors in elections. The freedom to create opposition political parties or other alternative political groupings with which to compete for power with the ruling group is either limited or nonexistent in authoritarian regimes.

Which Dictators Produce Quality of Government?
This study deals with the effects of authoritarian regimes on state capacity or the quality of government (QoG): do some types of dictatorship (military, monarchy, and civilian) perform better than others?